Think of Florence + the Machine or AURORA with a similarly wonderful tendency towards drama. Carried by Julia’s virtuoso soprano, her band creates a dense, atmospheric repertoire around her sophisticated pop melodies.

The arrangements on their debut EP ‘Sail’ are not only accompanied by the four-piece band but also enriched with romantic strings, unusual, unique background vocals and a few well-chosen electronic elements. In addition, rhythmic delay guitars that remind of U2 gleam through, which, together with bass, piano and drums, create a soft and heavenly space in which Julia's classically trained vocals can unfold to their fullest. The melodies immediately get under your skin and stick in your mind, even if singing along or covering the songs might become difficult at times as Julia is neither afraid of low nor high notes - so you might prefer leaving this part to the professionals and let the band take you into their ‘Mind’. Nevertheless, Julia’s Mind takes you on a heavenly journey, as their music has something especially floating, epic and emotional about itself, which immediately picks up fans of Florence + the Machine, London Grammar or Lana Del Ray. In her songs, Julia tells stories of love, bitterness and euphoria, with a voice that easily switches from soft and quiet to strong and fierce tones. On stage she mutates into an energy bundle full of joy and passion and is able to transfer her spirit to everyone in the room within few minutes - which is why everyone leaves a Julia’s Mind show with a broad smile on their face.

Julia and her four band members don't reinvent the wheel, but much more point out what is going wrong in the current charts – and how you can still create fresh and great pop music with a conventional band line-up. Since 2016, they have been able to gain a loyal and constantly growing audience in the Paderborn region through local festivals and club shows. Julia's Mind was also able to enchant the audience as a support act to the Austrian pop singer AVEC.

With their debut record ‘Sail’, including the two official singles ‘The Great Collapse’ and ‘Sail’, Julia and band are finally ready to present her music to the world. 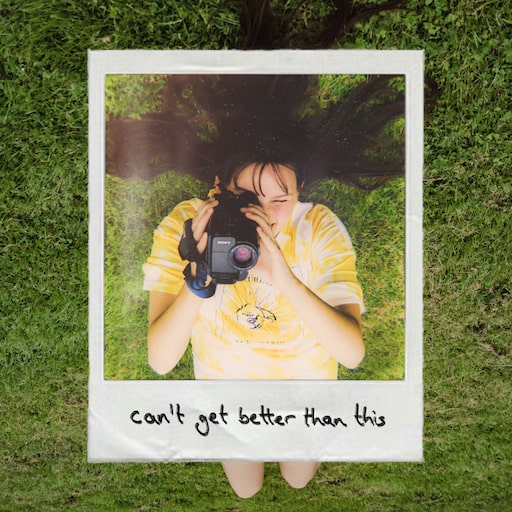 “I am so happy and excited to share our debut EP ‘Sail’ with you. This is a mix of home and studio production, and we’ve been working on this record for months and truly poured our hearts and souls into it. We hope you love it as much as we do. ❤︎”